Ula Wiznerowicz Behind the Curtain 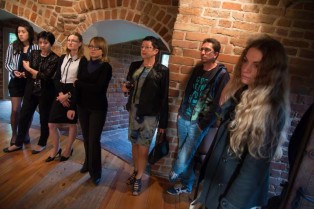 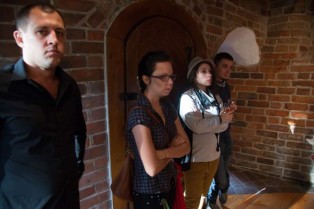 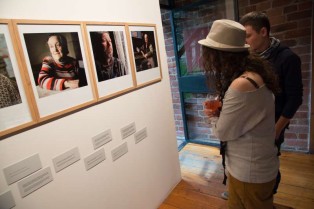 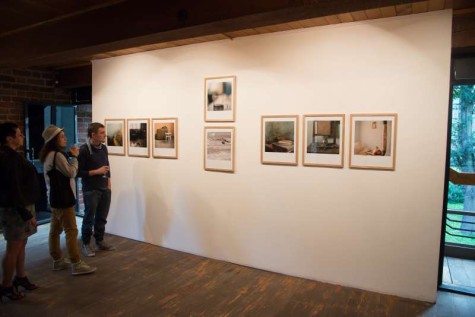 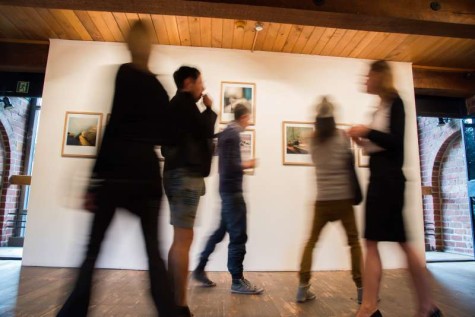 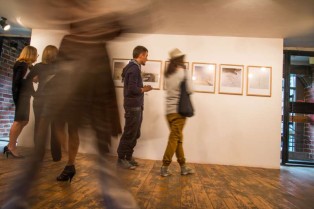 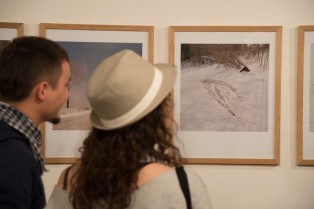 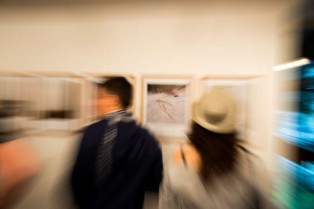 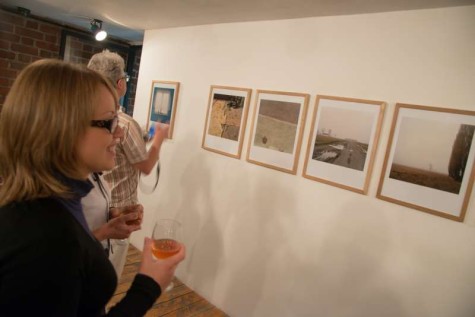 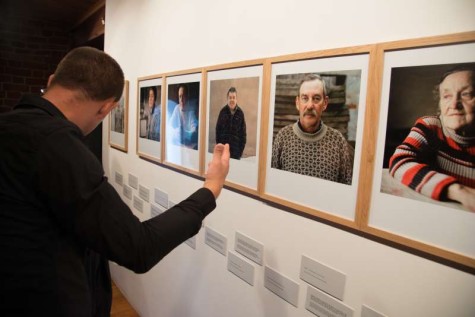 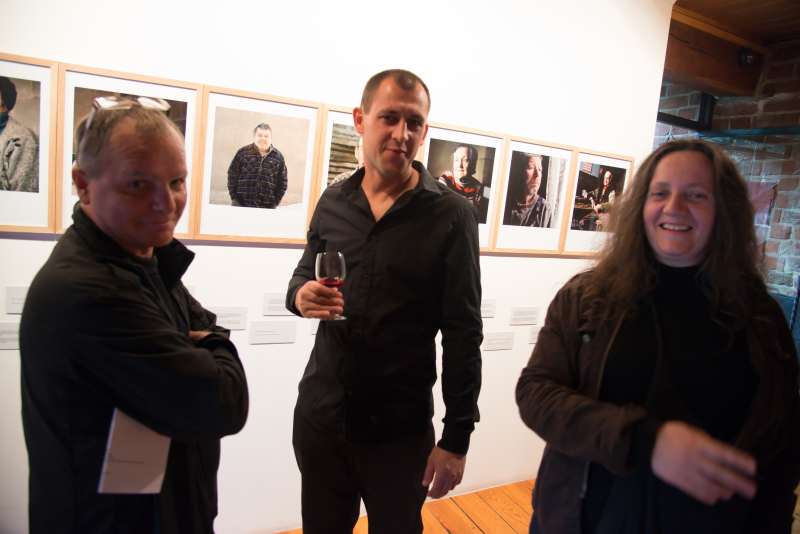 Ula Wiznerowicz (born in 1986) is a graduate from the faculty of photography at Middlesex University in London. She cultivates a very personal area of photography, which include mainly portraits and humanistic reports. Wiznerowicz is one of four finalists of the 2010 New Sensation contest, organized by the Saatchi Gallery and Channel 4 in London. A part of the award included a documentary film about the awarded artists, recorded and presented by the television: http://jamesmh.net/697792/Ula-Wiznerowicz. Her works have been shown many a time in Polish and foreign galleries and awarded in international photographic contests.