SŁUPSK ARTISTS’ EXHIBITION / POST-HISTORY OF THE CITY OF SŁUPSK 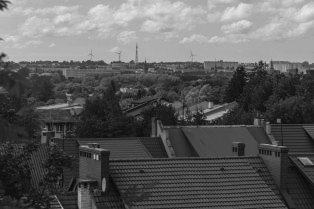 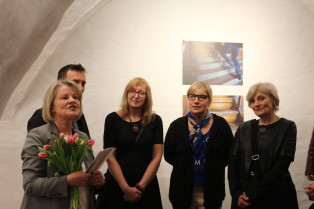 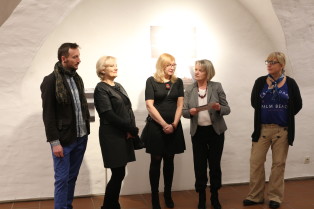 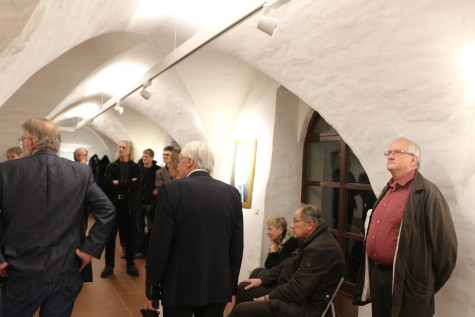 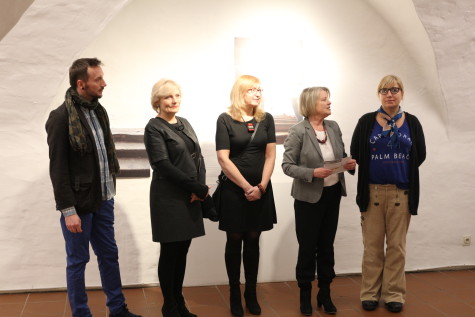 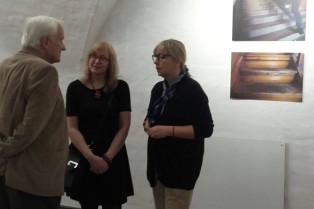 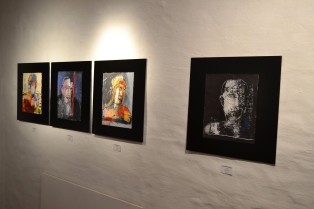 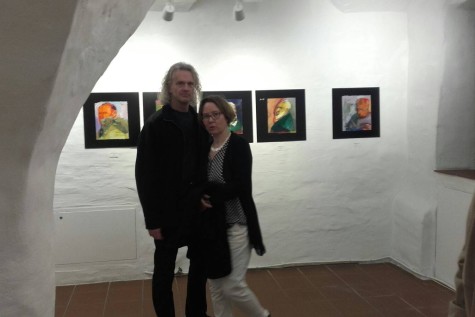 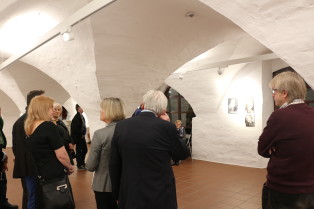 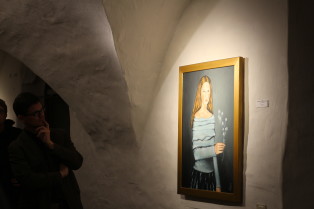 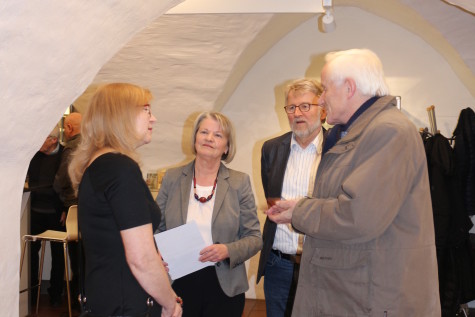 SŁUPSK ARTISTS’ EXHIBITION
POST-HISTORY OF THE CITY OF SŁUPSK

Artists participating in the exhibition:

The exhibition Post-History of the City of Słupsk is a presentation of works by artists associated with the artistic environment of Słupsk, although only a portion of them was born in this city. The idea of the project consists in artistic display of changing the course of history of the identity of the city and its inhabitants. The assumption of the authors of the exhibition is to show the dynamic process of change taking place within the city and the formation of individual and collective fate of the inhabitants through artistic means. In the past the area of Słupsk was sometimes the scene of conflicts and wars, after which it came the time of development, transformation and prosperity. The urban social fabric and a range of social groups, ethnic and national has changed, which naturally translated into architecture, politics and everyday life. In the period after the Second World War some radical changes have occurred as a result of the flow of refugees and returnees. At the end of the last century Słupsk – like many other European cities – was included in the process of globalization and the new communication and technical culture has contributed to changing the perspectives and identity shifts not only in the topography and structure of the city, but also in the minds of the indigenous population and those of the visitors. The exhibition Post-History of the City of Słupsk is to show the multicultural image and the current state of the city, as well as to seek answers to the question whether Słupsk has its ‘genius loci’.