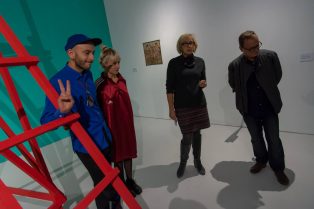 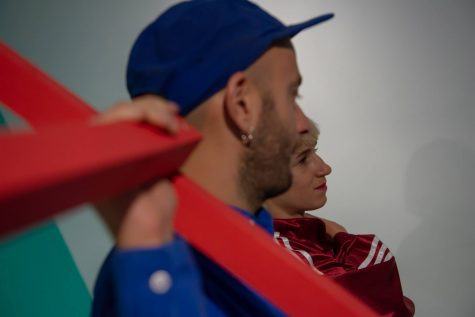 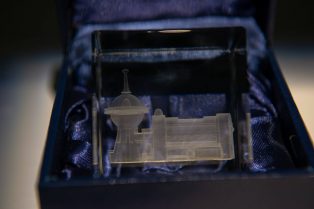 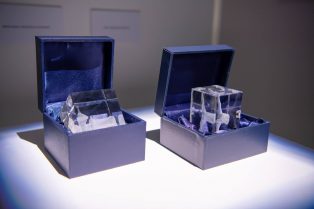 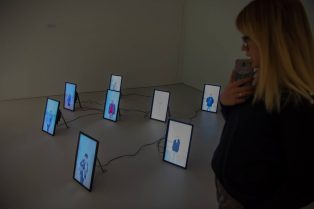 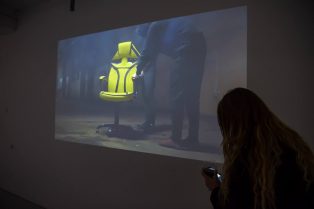 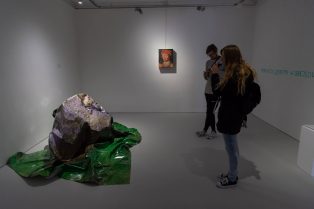 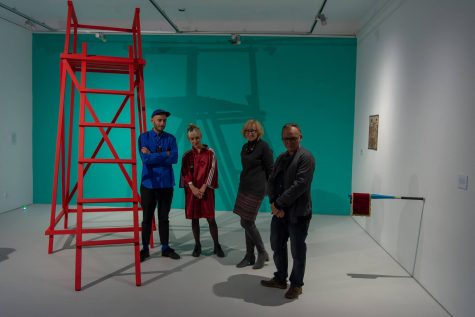 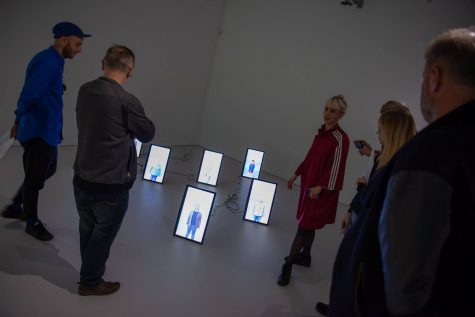 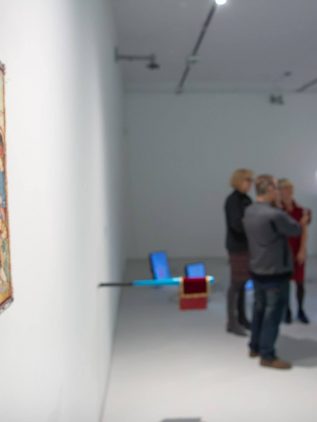 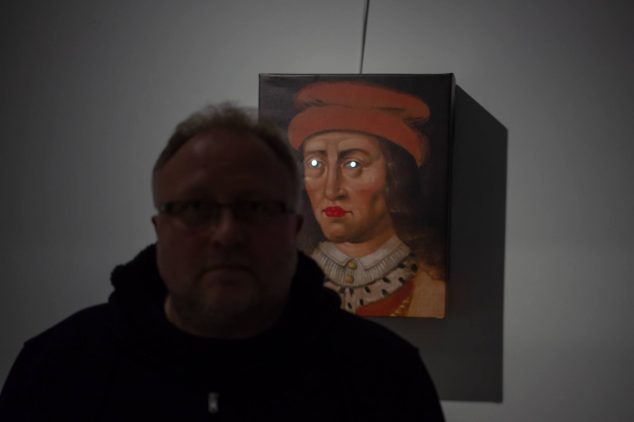 This year marks 559 years since the death of Erik I, Duke of Pomerania, King of Denmark, Sweden and Norway, also known as the first playboy of Europe. The story, rich in sensational subplots, begins and ends in Darłowo. Like a peculiar mathematical formula, Erik’s biography combines a number of motifs: power, love, chance, origin, international relations, piracy, treasures, enthronement, dethronement, weak character and attractive appearance. Following the biography of the Pomeranian king is like trying to find the most convenient place on the beach of his native Darłowo to observe eternally fascinating issues. We love stories, and this one is unexpectedly up-to-date, and therefore deserves to be told again.

Sara Piotrowska & Maciej Szczęśniak – visual artists, an ex couple and alleged cousins applying for a banana plantation in Brazil after the childless death of Maciek’s uncle. Their work revolves primarily around site-specific art, mostly with the use of the context of a place and a car. They have been cooperating continuously since 2016 on the basis of unconditional participation in all aspects of private and artistic life. They live in Kraków and Warsaw.

Sara Piotrowska (1989) – visual artist. co-founder of the artistic groups The Flutes and L14. In her work, she uses object, installation, performance, text. Her major pursuit is site-specific art. Raher than creating closed compositions of art, she is more interested in modelling processes in a specific space; developing a narrative which is open to mutations in a dialogue with a co-author or viewer. She holds a degree from the Academy of Fine Arts in Warsaw, (2016) and is the winner of Biennale of Young Art. Fish Eye 9. Solo exhibitions: Things which Require Translation * (TAMEX, 2016), 12 minutes to symmetry (CLB Berlin, 2017). Group exhibitions: Set Books (Galeria Salon Akademii, 2015), The Artists (Reduta Banku Polskiego, 2016), There were ten of us (L14, 2016), Carpathian Downhill (Galerie der HBK Saar, 2017), Myths and Whores (L14 held within the framework of the Cracow Gallery Weekend Krakers, 2017).

Maciej Szczęśniak (1989) – an interdisciplinary artist working on the boundary between many disciplines. He uses various media such as photography, video, audio art, performance and site-specific. In his projects, he uses the conditions of the space he works in, often referring to autobiographical themes. Co-founder of the artistic groups Option, The Flutes and L14. A passionate primitivist tattoo artist. He holds a degree from the Academy of Fine Arts in Kraków (2014) and the Academy of Fine Arts in Warsaw (2016). Winner of the Spilman Award competition (2014), and the Biennale of Young Art ‘Fish Eye’, (2017). Solo exhibitions: 12 minutes to symmetry (CLB Berlin, 2017), Things which require translation * (TAMEX, 2016), GENRE PAINTING | STILL LIFE, (Galeria Pod Śrubką, 2015). Group exhibitions: Whim (Rondo Sztuki, 2017), Myths and Whores (L14 as part of the Cracow Gallery Weekend Crackers, 2017), Stay Sober (Henryk Gallery, 2015), Set Books (Galeria Salon Akademii, 2015), Cold, Warm and Inhumane ( Galeria BWA Sokół, 2014).