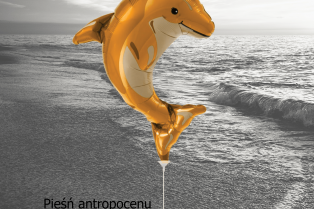 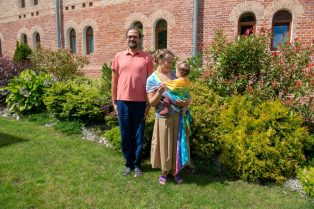 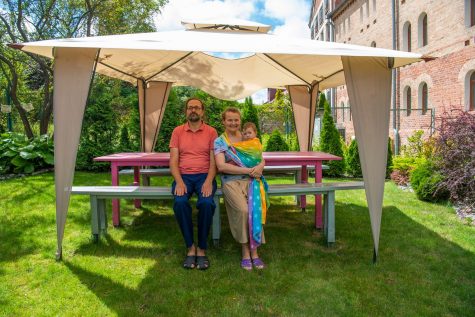 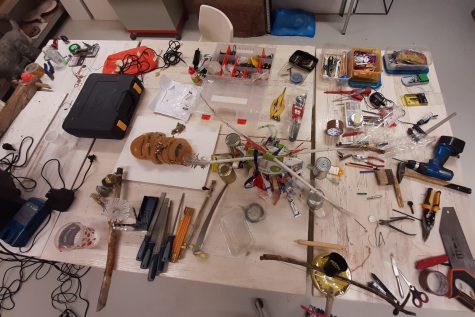 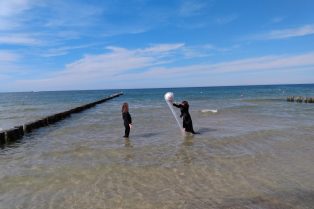 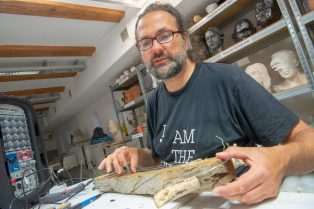 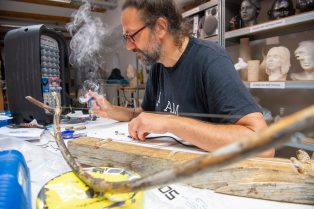 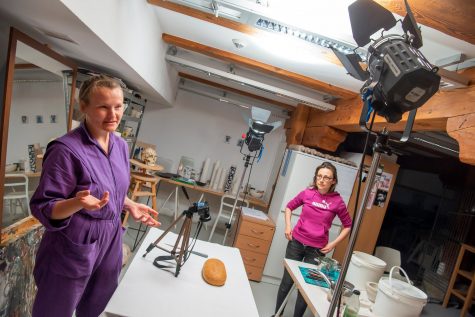 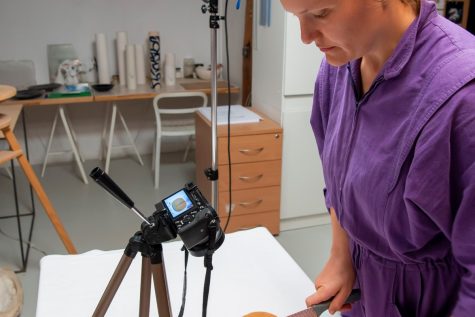 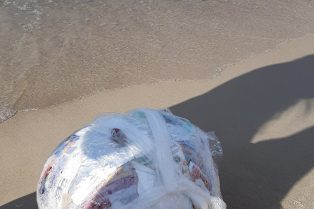 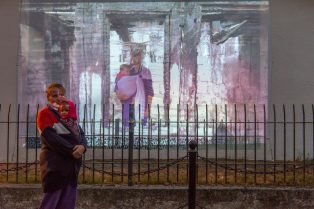 30 June 2020 / 6 p.m.
The premiere screening of an on-line video
https://www.facebook.com/baltic.gallery.art/
summarizing the residential activities of the project

Starting from 30 July, we will be holding a series of screenings outside the Harbour Master’s Office in Ustka

The idea behind the composition has been inspired by the book entitled The Collapse of Western Civilization by Naomi Oreskes and Erik Conway. The authors outline a real vision of a future world which must face the current neglects and omissions of the global policy in the area of climate change. They call the 21st century the age of repression and ignorance. Despite all the knowledge and ability to influence change, both governments and humanity as a whole have failed to prevent the catastrophic changes we begin to witness.

The Song of the Anthropocene Age is a composition with the use of the “sound objects” we created from flotsam and jetsam, as well as objects left by holidaymakers on the beach.

The song will be recorded in the form of a video work.

PRZEPRASZAM (SORRY) is a duo formed in early 2015 in Łódź by Ola Kozioł and Suavas Lewy. They are active in a number of creative areas including performance, soundscape, video-art, social actions, cultural animation, music, painting and artistic education.

Co-financed from the project budget “Running the Europe Direct European Information Point in 2018-2020”, co-financed by the European Union