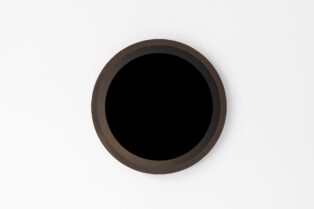 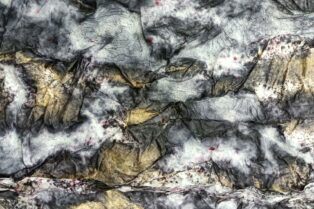 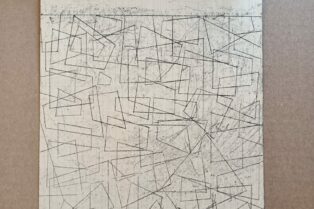 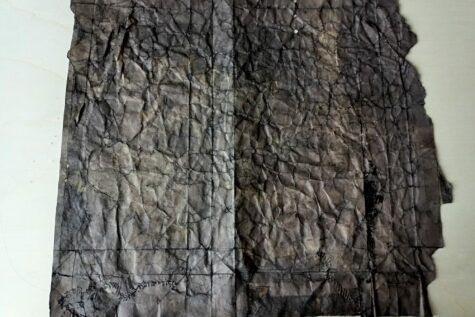 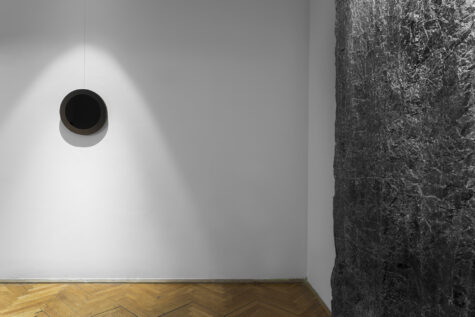 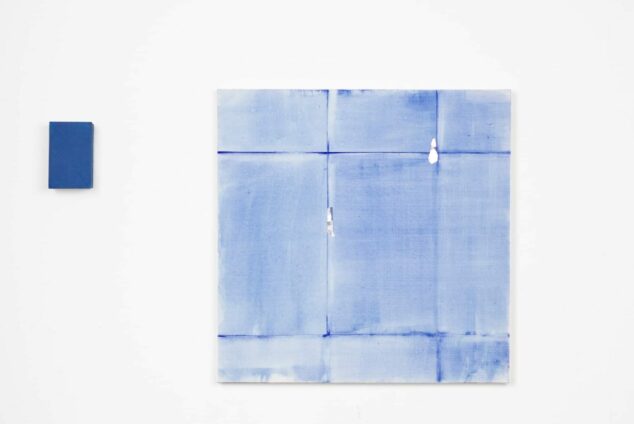 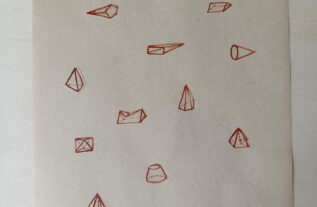 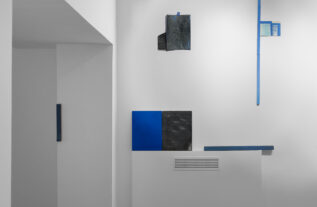 The opening will be followed by a panel discussion with the artists of the newly opened exhibitions:
Natalia Czarcińska, Dorota Tarnowska-Urbanik, Jerzy Muszyński and Bianka Rolando

The exhibition “Common Gestures” is intended as an expression of the dialogical thinking of the artists, who are associated on a daily basis with the University of Arts and Galeria Szewska in Poznań. The exhibition is intended as an attempt to look at the idea of community, and the “common gestures” made by the artists are meant to be a presentation of the common denominator they “intuit”. (Roman Lewandowski)

“Common Gestures” is the result of our partnership which started in 2019, when we gathered in Galeria Szewska 16 as a team of curators. Our joint work on the schedule of exhibitions provided a platform for the mutual discovery of our individual creative attitudes, which at some point naturally developed into a self-curatorial initiative. At the same time, it is the fullest exemplification of our curatorial programme, in which we declared that ‘we are keen to understand the gallery not only as an exhibition space, but first and foremost as a field of experience and experiment, the gallery as a laboratory, a space of the ‘project room’ type, in which “each exhibition would be an ‘adventure’ not only for the invited artists, but also for us.

The joint curatorial work turned into an artistic collaboration, and the exhibition on display is its second instalment. With the ‘gestures’ of the title, we take off the cultural compulsion to name. In our assumption, ‘Common Gestures’ is not a problem exhibition, but an exhibition problem. It is not an answer to a previously posed problem, but its discovery through the articulation of the only perceived denominator of our activities and the creation of conditions for its emergence from ‘form’. We deliberately avoid its verbalisation, giving priority to ‘visual thinking’ and intuition, understood as knowledge that escapes conceptualisation. We are not so much afraid of naming as we are of opening up to the unnamed, making itself present in registers from before the division into form and content. Whether in curatorial or artistic practice, we are close to an activity in which meanings are not always projected a priori, but are only revealed in the process. When we set to work on the exhibition, we did not agree on a specific ‘theme’ (problematic scope), but rather constructed a certain formal framework whose main axis became the architecture of the two galleries and their specificity (site-specificity). Within this framework, we attempted to construct a certain ‘narrative’ by means of the distribution of the compositional ‘weights’ of the exhibitions as a whole, bearing in mind the qualities that each of us is able to contribute to their overall shape. Over time, we have been fine-tuning the scale of the means of expression (different for the two spaces), from which a common semantic denominator has begun to emerge, which, by necessity of name, could be described as ‘impossible figures’. (Natalia Czarcińska, Jerzy Muszyński, Dorota Tarnowska-Urbanik)

Graduate in painting and artistic education in fine arts. Since 2014 she has been affiliated with the Magdalena Abakanowicz University of Arts in Poznań, where she works as an assistant professor in the 5th Studio of Painting. She is the author of exhibitions and art projects, including workshops aimed at different audiences. She has collaborated with, among others, the Jan Tarasin Art Gallery in Kalisz, the Arsenał Municipal Gallery in Poznań and the Malta Foundation. She co-manages Galeria Szewska 16 affiliated with the Faculty of Painting and Drawing at UAP.