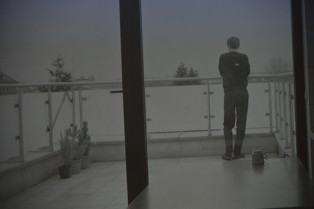 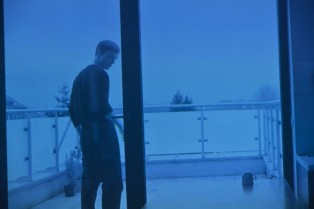 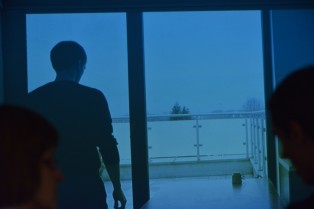 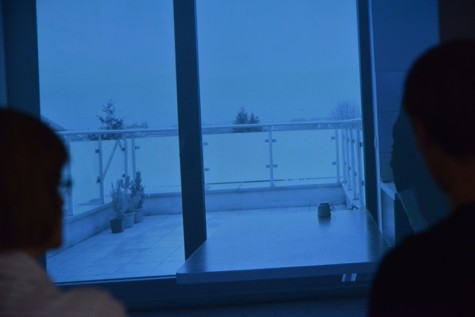 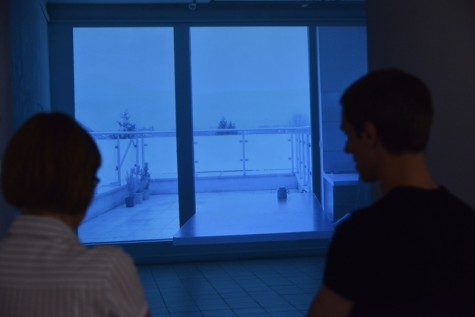 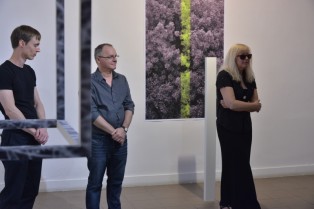 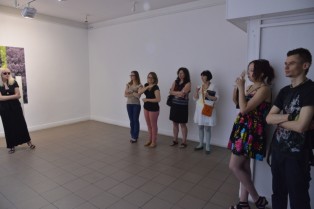 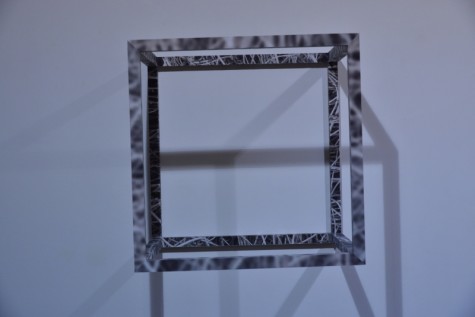 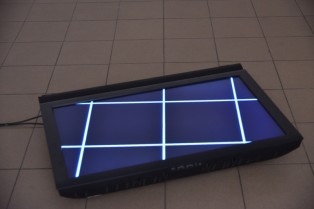 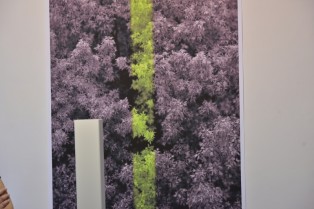 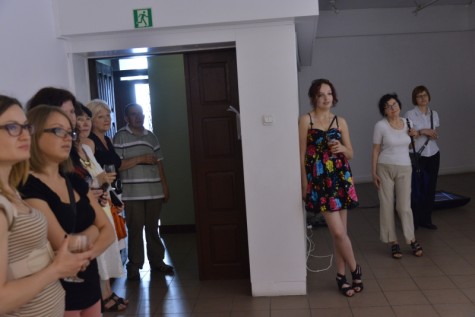 Mateusz Sadowski (born 1984) is a graduate from the Academy of Fine Arts in Poznan. He has his bachelor’s degree in photography (Prof. Piotr Chojnacki, 2007), diploma in inter-media (Prof. Mirosław Bałka) and annexe in painting (Prof. Wojciech Łazarczyk, 2010). He was a laureate of the Young Poland scholarship awarded by the Minister of Culture and National Heritage in 2012. He is an author of films, photographs and installations. At present he is a lecturer at the photography department of the Artistic University in Poznan. He collaborates with the Stereo Gallery.

Sadowski’s works have been presented at solo exhibitions, including Resonance, Stereo Gallery Warsaw (2014), Unplanned Pictures, BWA, Zielona Góra (2014), Leakage, Exile Berlin, Germany (2012), I Have Seen Too Much, Svit, Prague, Czech Republic (2012), There’s Nothing Like That, Stereo Gallery, Poznań (2011), and group exhibitions, including What Can Be Seen. Polish Art Today, Museum of Modern Art in Warsaw (2014), and Shared Things at Art Stations Foundation, Poznań (2013).

“One train may hide another” – the poem by Kenneth Koch explains much on Mateusz Sadowski’s works, since they are in the same spirit. Sadowski perceives the world as a network, not from the point of view of technology but life and nature – his poetical visions come from his walks to the forest. No wonder he finds connections between things, or “things hidden behind other things”, or rather sequences of images that are skulking behind the original image. Basic elements of his installations are joined with a discrete network of associations. Sadowski’s creative method consists in accumulation of doubts and complications which undermine what’s seen and suggest the variety of meanings. Hence the artist admits various perspectives: his works resemble intersections – they can be seen from many points of view and read in various ways. His creation provokes questions, evading direct answers. Each of his works has a simultaneous element of suspense, a kind of “wait to do it for one moment at least after the first train [object, image or association] is gone”, as Koch writes in his poem.