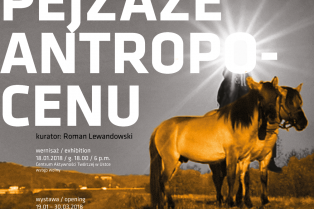 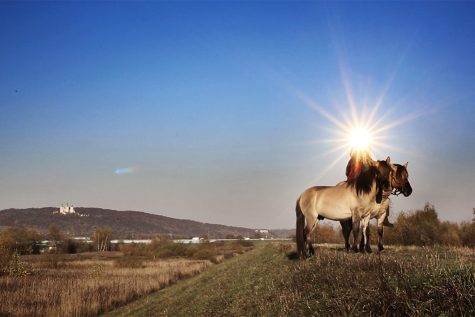 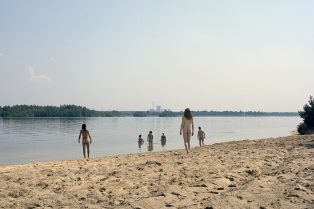 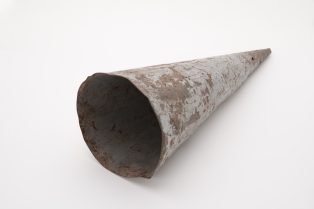 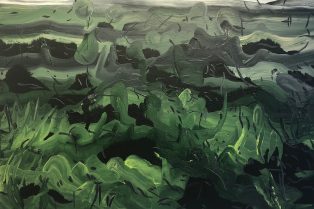 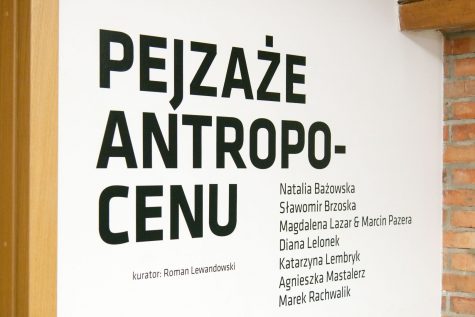 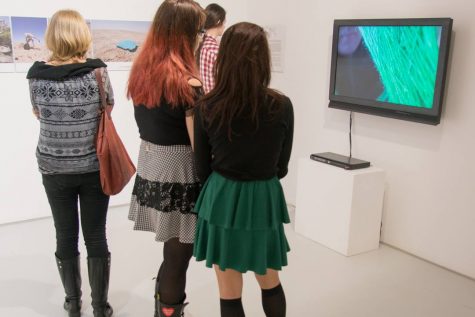 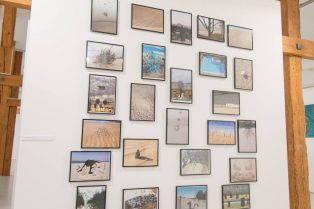 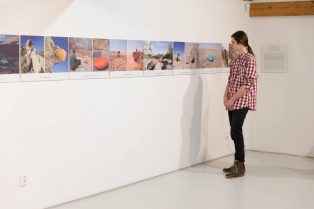 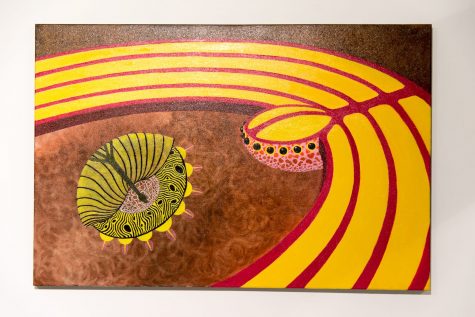 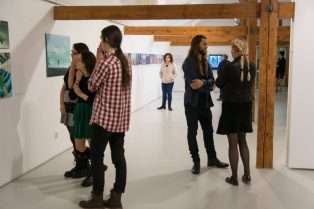 LANDSCAPES OF THE ANTHROPOCENE The exhibition focuses on human impact on the natural environment, which has become gradually and irreversibly degraded as a result of cultural annexation and interference. Once, stable climatic conditions, especially the constant temperature over the past 12,000 years, were conducive to the development of agriculture and the settlement of migratory communities. This, however, changed in the 17th century, when the Western culture engaged in the scientific revolution applied the paradigm of the so-called “Conquest of Nature” which was supported by such philosophical authorities as Francis Bacon, who argued that nature was created by God, and then made available to people “to alleviate their needs.” That view was reinforced by the industrial revolution initiated in the 18th century, which brought an irreversible conflict between man and nature. The previous geological era, which had lasted for almost 2.5 million years, ended with the emergence of the industrial civilization in the last century. Geologists define the new phase in the Earth’s history as the Anthropocene, or sometimes the New Human Age. These transformations have also entered the realm of literature (from Charles Dickens, Emil Zola and Henry David Thoreau to Anna Dillard and Olga Tokarczuk) and visual arts – the latter revealing both the state of mind of the artist observing the changing nature (Turner, Monet), and the nature of the object instrumentally interfering with the world of fauna and flora (Michael Heizer, Damien Hirst). It is symptomatic that a significant part of these exemplifications proves that we have become accustomed to, or perhaps even enchanted by climate change. In art, we are more frequently observing critical reflections on the degradation of the natural environment which stimulate the audience to change their perception of the human presence in the world. The exhibition Landscapes of the Anthropocene attempts to describe this phenomenon.