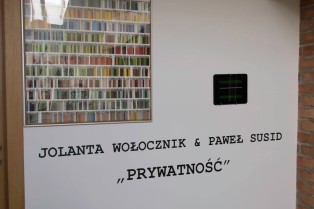 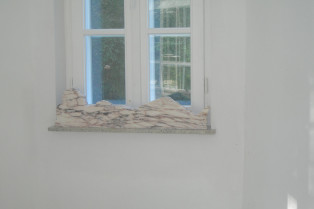 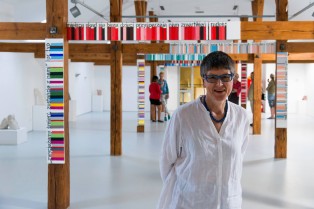 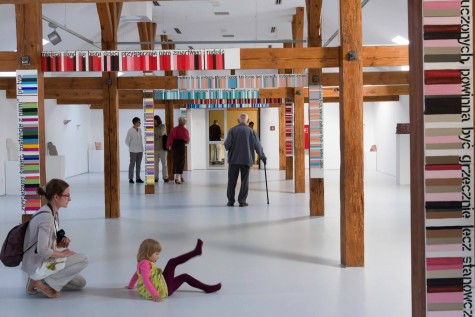 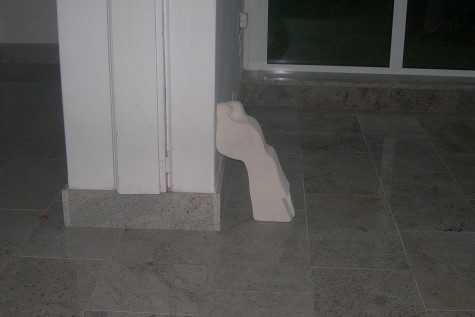 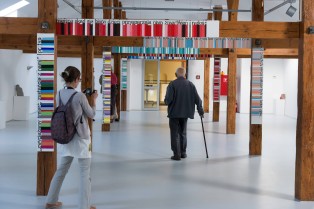 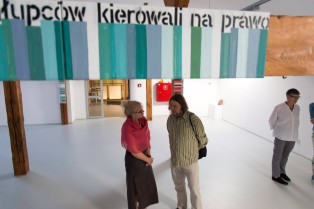 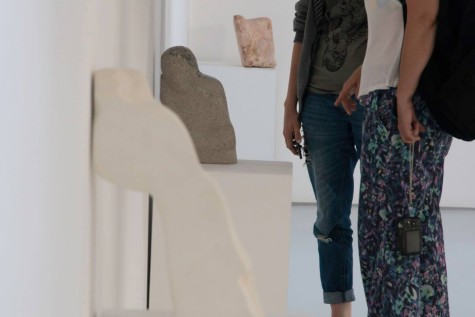 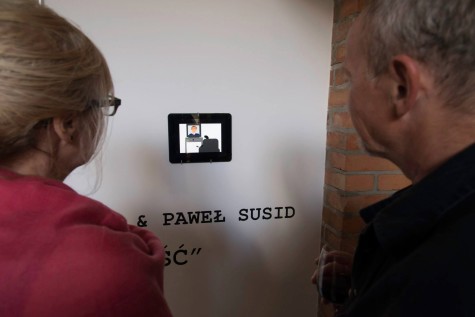 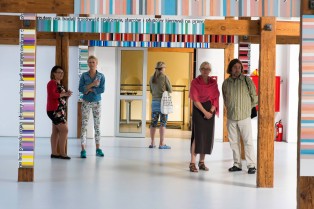 Jolanta Wołocznik studied at the faculty of sculpture of the Academy of Fine Arts in Warsaw in the years 1974-1979, getting the diploma with honorary mention from Prof. Zofia Demkowska small sculptural forms studio. In the years 1992-2005 she took part in ceramic and stone sculpture plein-airs organised by the Polish Union of Artists and Designers; since 2005 she has continued her yearly artistic residencies at the Centre of Polish Sculpture in Orońsko. She cultivates painting, sculpture, ceramics and animated film; however her most favoured means of expression is stone sculpture.

Paweł Susid is a painter, draughtsman, designer and pedagogue. He also deals with exhibition arranging, advertisement design and editorial projects. In the years 1973-78 he studied at the faculty of painting of the Academy of Fine Arts in Warsaw, getting the diploma from Prof. Tadeusz Dominik studio, with the annexe from Prof. Marian Rojewski lithography studio. In the years 1984-92 he ran the gallery of the young at the Bielany club in Warsaw. His first works can be connected with the so-called new expression style in Polish art. Since the very beginning his pictures have been accompanied by self-commentary in the shape of characteristic inscriptions made with letter stencils. This has become identification for his works. Since the 80s he has created pastiche stories, showing his own reflection on the contemporary world, culture and humans with the use of irony and humorous guesses. In the 90s Susid created works that referred to constructivism and geometry. Using simple forms, he gets the effect of surprise and reflection, sometimes getting also new look at the signs that describe our religious, socio-political and intimate life.