IGOR PRZYBYLSKI ‘Beware of the Train! 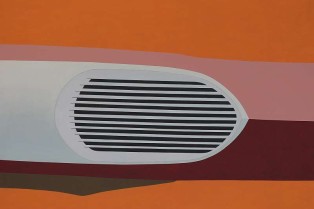 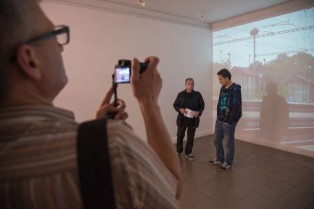 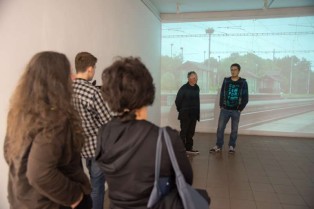 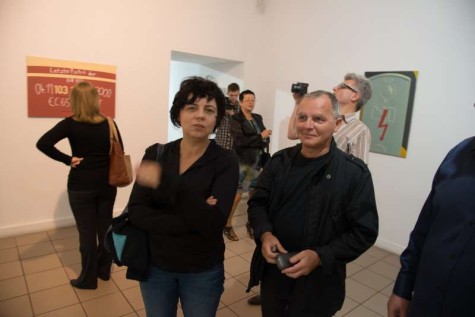 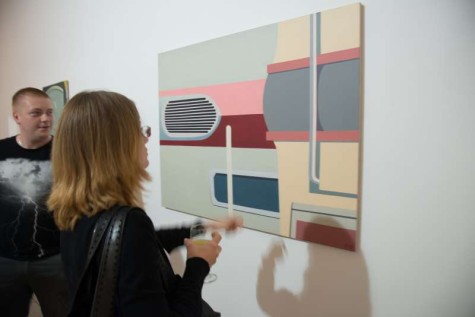 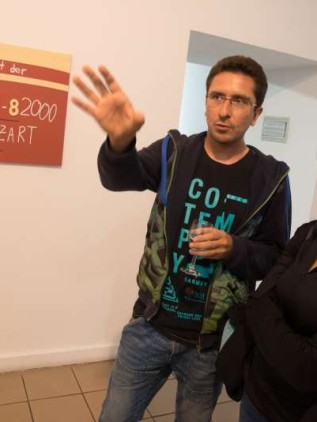 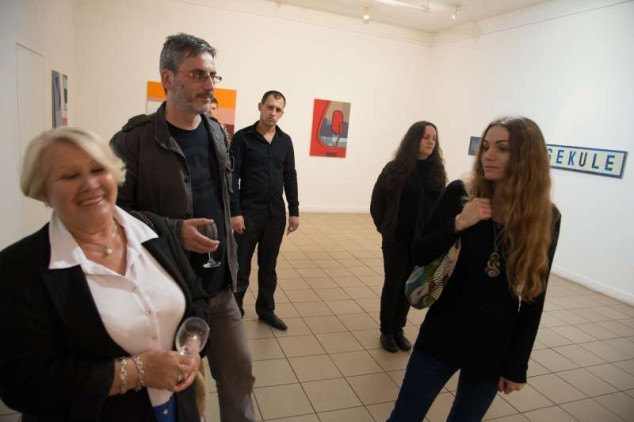 the exhibition will be open till October 5th, 2013.

‘Beware of the Train!’ is an exhibition where Igor Przybylski presents some of his selected works that came into being in a few recent years. All these works, reaching from the limits of abstraction up to precise realistic representations, are devoted to railways; these include portraits of locomotives or their parts, timetables, noticeboards, and parts of railway infrastructure. These paintings are complemented with a video projection which, in documentary form, presents the unusual world of railways which caused the artist to paint and prepare the exhibition.

Igor Przybylski graduated from the faculty of painting of the Academy of Fine Arts in Warsaw in 2002, at Prof. Jarosław Modzelewski studio. At present he works as an assistant professor at the very same studio. Since 2007 he has collaborated with m2 gallery in Warsaw. He took part in over 70 solo and group exhibitions. His works belong to collections in Poland, Austria, Belgium, Germany, Slovakia, United States, and Sweden.