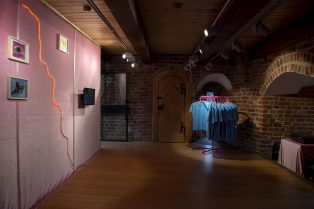 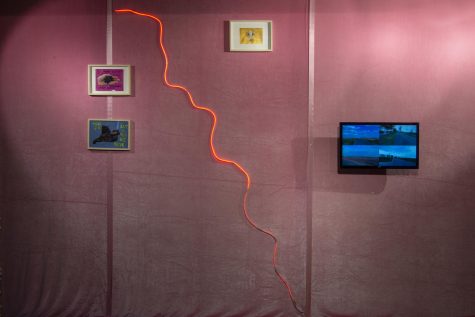 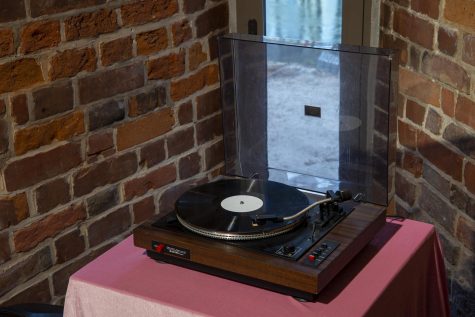 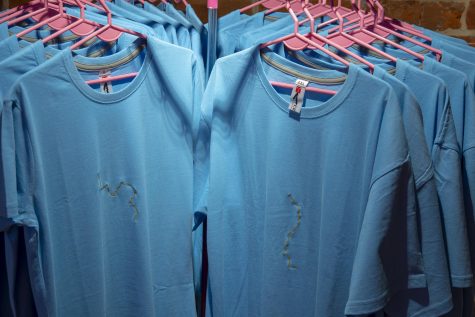 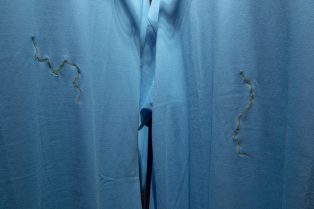 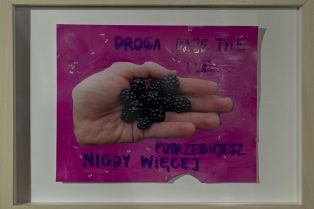 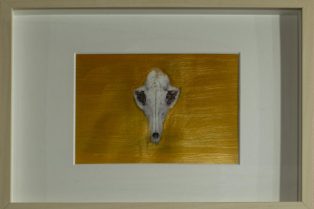 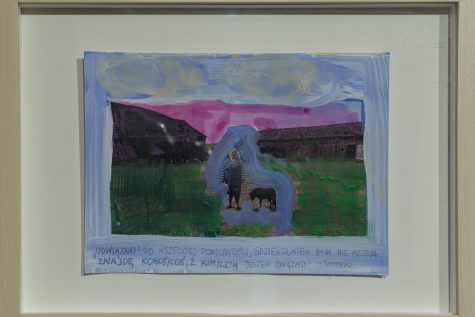 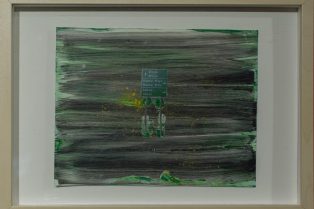 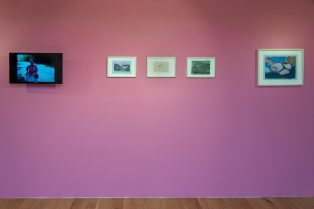 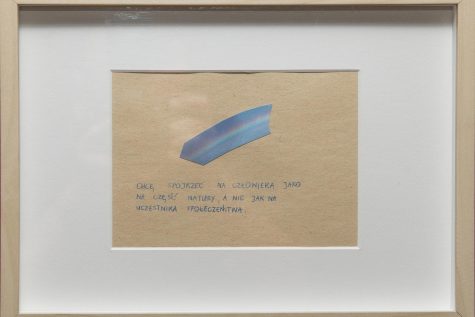 Shortly before their wedding, the pair of Łódź-based artists Ola Kozioł and Suavas Lewy embarked on a long walk across Poland. She set off from Ustka and he from Zakopane at the southern end of the country. The hike, during which they both approached complete strangers who kindly agreed to put them up for the night, began on 8 August, 2016 and lasted 13 days. This was the couple’s way to defy fear, hate and various stereotypes perpetuated by the mass media. Instead, the couple wanted to promote love – the highest creative force in the universe. Now, records of their journey, including photos of the people they encountered on the way and the eventual reunion of the couple, will be shown in our love-abounding exhibition in Ustka where it all began. The photographs, films, drawings, objects and installations, all created especially for the purposes of the exhibition, will help the audience visualize the artist’s journey, and better understand the idea of art perceived as an intense and conscious way of life – one that makes us return to familiar places and bring with us beauty, kindness, trust, and open hearts. (Marta Skłodowska)

Duet PRZEPRASZAM were formed in 2015 in Łódź by Ola Kozioł and Suavas Lewy. They are a pair of artists active on many levels of creative exploration, such as performance, sound activities, video-art, social campaigns, cultural animation, music, painting and artistic education.

They say true art is either about love or death. This one is about love, and against the death of our mutual trust in each other, against building walls and against stereotypes that make us fear and hate “others” and “strangers”. We are all human, and no one is perfect. The pair of artists, Ola Kozioł and Suavas Lewy, decided to walk to their wedding from opposite ends of Poland, and ask strangers on the way to put them up for the night – all this in order to appeal to the better side of human nature, one that is open to another human being. Ola set off from the seaside town of Ustka where they had worked together for the first time, and Suavas from the mountain resort of Zakopane where he had proposed to Ola. The walk itself gave the artist an opportunity to be on their own for several days, and find out more about hidden sides of themselves. It was also a rite of passage before an extremely important meeting and a chance to share the love which filled their hearts with the outside world. Before embarking on their long and arduous journey, the couple wrote: “Paralyzed by the envy, short-sightedness, divisions, greed and petty quarrels – all proliferated by the mass media, we decided to set off on a walking journey across Poland. It is our pre-honeymoon journey. We commence from the opposite ends of Poland – Ustka and Zakopane. This is our gesture of love to each other, and to the world we live in. (…) We want the feeling that is inside us to flourish and spread further. We want to look, feel and listen, we want to meet new people and talk about love. Neither of us takes a tent, that would be a sign of distrust of human nature. We believe that everyone has infinite, if hidden, reserves of goodness in themselves. We can only understand ourselves through others. By this act, we strive to expand our limits of trust, to get rid of the fear of strangers, to alleviate prejudices against otherness, and to let go of the clinging to security. For the Power of Good and Love to exist, it must manifest itself in a clean and sincere space. This we will build.”

They are both artists active in the areas of performance and music, and for them the very process of creating is as important as the result of their work; the way it resonates both with themselves and with the audience. It is there, after all, that the ultimate image of the work is “created”. Their commitment to the world through art has already been manifested in many events, concerts and exhibitions, which they have carried out both individually and together as the artistic duo PRZEPRASZAM. Through these actions, they have promoted art that aims at sensitizing other people, an art that may be energetic, intimate and meditative, joyful and humorous, or conversely, confronting the dark sides of our lives. However, their faith in the fellow man makes them always react to the acts of distrust aloofness with intimacy and attempts to overcome all that which distances people from each other. This time, they set off on a difficult mission to travel through divided Poland to see if the country could be sewn together again and united by love – the strongest creative force in the universe. Ola made this love pursuit of each other not so much an artistic concept as something natural. At the same time, the fact that they travelled separately proved that although love unites, it is also a mature feeling which allows the lovers to maintain their own integrity and individuality.

However, what would have normally been perceived as little more than a strong, romantic gesture, this time also became the starting point for finding a new perception of the world and our place in it – a unique chance to embrace reality without the distorted or simplified image of it that is so often promoted by the media. By abandoning the comfort of their homes in order to set off on this long and arduous journey along country roads and paths that can only be found on the most accurate maps, the artists reached for their roots – the act represented by the direct contact with the ground and soil. The experience of wildlife, atmospheric phenomena, changes in temperature and intensity of light, the cold, damp and rain, the warmth and sunshine – all these made them a part of the energy flowing through the earth. It gave them an opportunity to explore the world not only with the sense of sight, but also with other senses, with the whole skin. This was a unique combination of physical experience and body art – physical effort, which sometimes involved pain and dealing with the limits of personal endurance, combined with inner transformation. Free from any forms of violence, the journey became a kind of artistic performance recorded by a thin line on a map which marked the temporal and spatial progress of an idea.

Another important aspect of the undertaking was reaction to political problems, to the dehumanization of “the other” represented by “refugees”, and also to social alienation which has become a daily occurrence. Relying on intuition, the artists strove to become more open to the outside world, while daring to ask for help – an attitude which is not a sign of gullibility, as many people believe, but requires a great deal of effort. The experience of one’s own weakness combined with complete openness to whatever may occur during such a laborious journey will certainly make one redefine their physical and mental limits. By sharing their personal story with the people they met on the way, the artists removed the division into the private and the public, which usually schematizes our experience. They used the intersection of the two areas to create a new space for the exchange of views, memories, and experiences. (Marta Skłodowska, 2017)