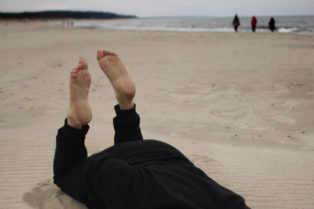 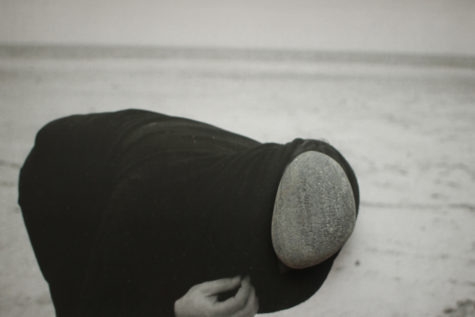 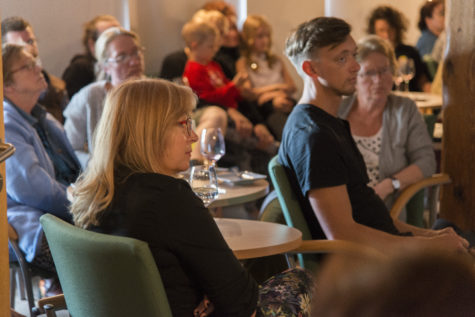 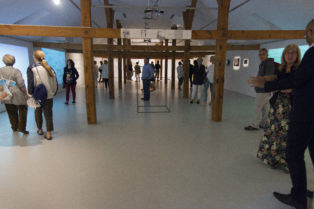 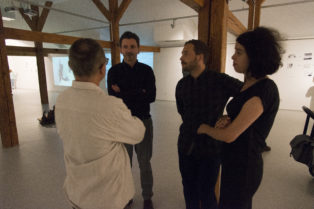 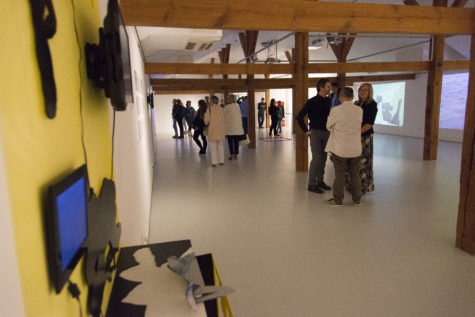 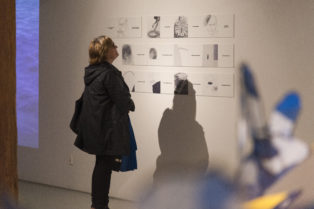 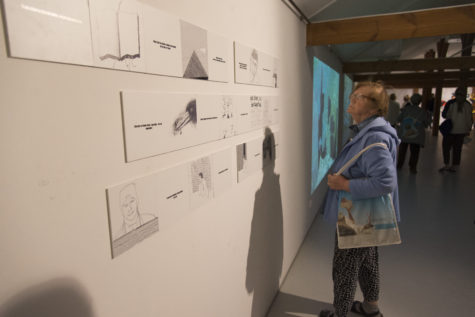 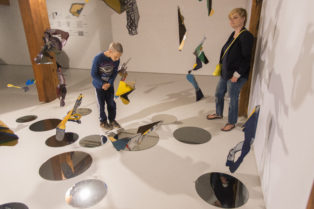 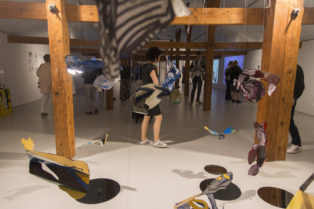 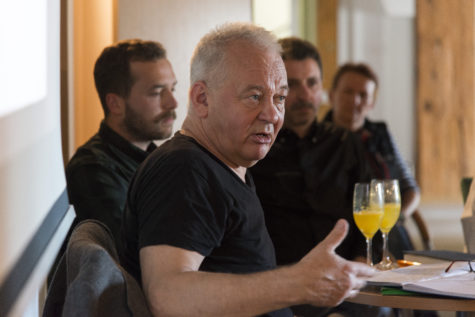 The exhibition project Apology of Randomness is inspired by the title of the book by Odo Marquard, who was one of the most important thinkers of the postmodern world. In 1984, he was awarded the Sigmund Freud Prize by the Deutsche Akademie für Sprache und Dichtung. Even though Marquard was seen by some critics as a “skeptical hermeneutist, transcendental fiction writer and a traditionalist of modernity, without a doubt his philosophical and anthropological attitude defies mass-media labels, since a key figure of social discourse for him was the man seen as a being of processual identity, who was as if thrown into existence, and only had to find the sanctions and guarantees for himself. The man is an individual seeking to make sense of his own story and history as a whole, because, as he wrote, “we are mortal (…) and sentenced to our past. The future of each of us is specifically in our death: life is short, vita brevis. This scarcity of time that is left at human disposal makes the mortal man – who is aware that he is moriturus – contingent upon whom he had been, i.e. on his past.”
The exhibition project Apology of Randomness is intended to refer to some of the themes of the philosophical creativity of Marquard, and in particular to the role and function of accident in the formation of individual and collective fate, both of people and cities. In fact, this philosopher was born in Słupsk in 1928, where he lived until World War II. Similarly the autochthonous townspeople passed vicissitudes of fate over the centuries, which often were the result of a more or less accidental turmoil in the life of social, ethnic and national groups, which was reflected in architecture, politics and everyday life. Marquard wrote, “We are made more by accident than by our own work.” The exhibition is to present this drama of randomness and contingency, and at the same time it is to constitute the space of apology and affirmation.