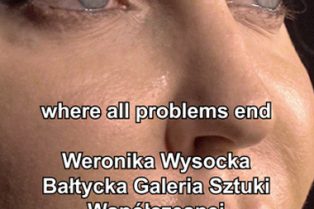 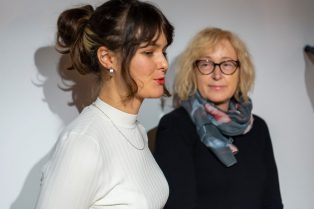 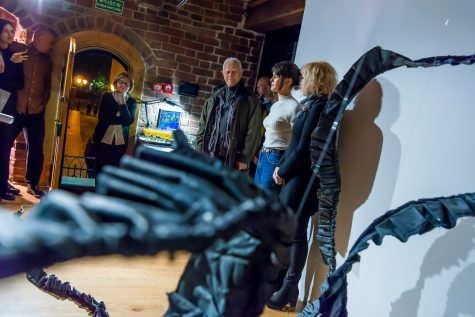 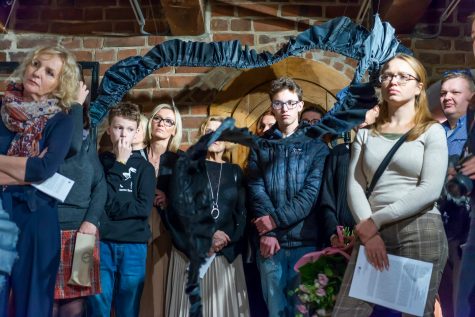 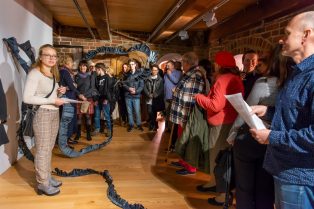 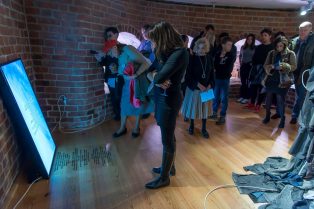 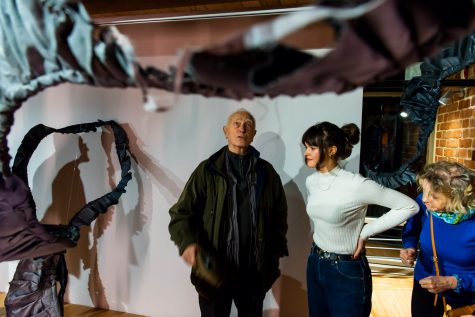 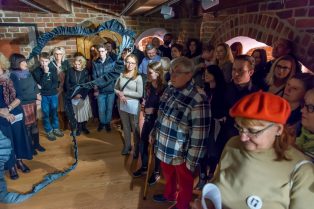 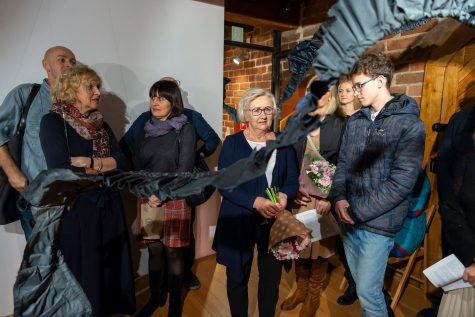 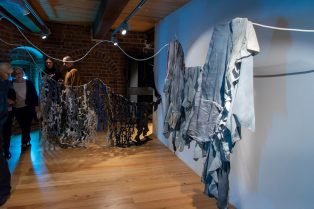 Weronika Wysocka
where all problems end

Weronika Wysocka (born 1994) works with video, performance, installation and object making. She graduated from the Studio of Spatial Activities at the Faculty of Media Art of the Academy of Fine Arts in Warsaw (2013-2018). She participated in a student exchange at the Universität der Künste in Berlin (2015) and the Bezalel Academy of Arts and Design in Jerusalem (2018). Her works have been presented in Zachęta National Gallery of Art, Tokyo Photographic Art Museum (2019), lokal_30 (2018) and Museum of Modern Art in Warsaw, as part of Hestia Artistic Journey contest (2017).