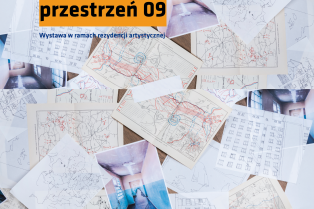 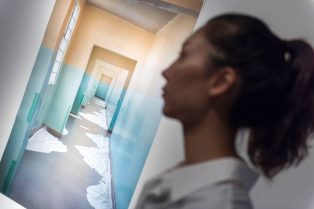 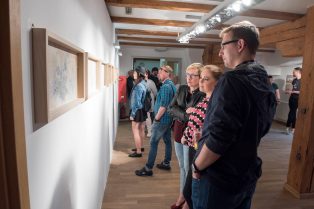 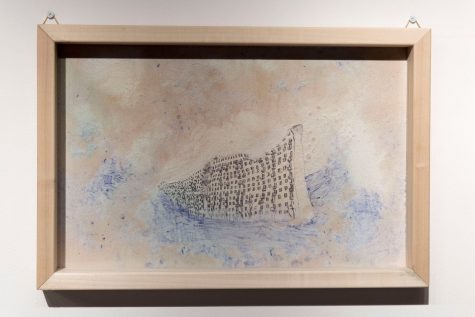 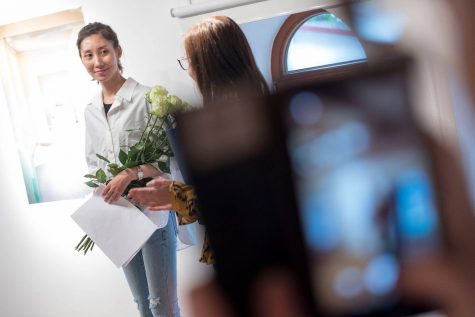 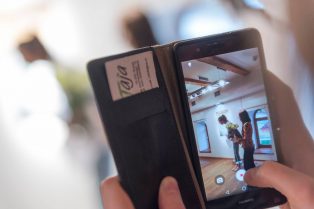 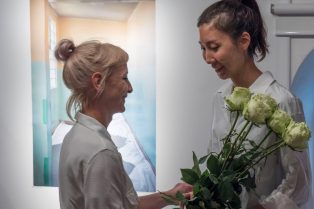 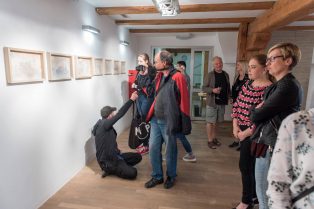 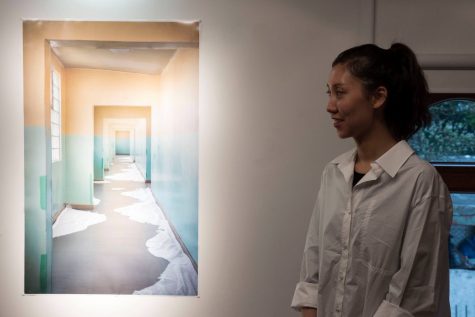 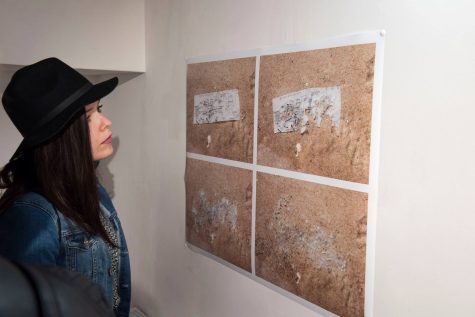 We can talk about the world that doesn’t have a barrier even though we are locked inside of the wall.
(Haruki Murakami)

Architecture accumulates time. As if a wall was painted with slightly different colors over and over again and the paints have peeled off and reveals each layer inside, old architecture contains passed moments and reflects phases of cultures, society and constant changes of the place from the period when it was built.
Jeawon Kim researches architecture in Ustka and Słupsk which were built in different periods with various historical and political situations but are co-existing together today. She asks how the buildings have been changed its shape and meaning and how local inhabitants perceive these buildings these days. A space which has special and unique remnants and stories becomes Jeawon Kim’s canvas, materials as well as a physical place where she installs her works. She reads the buildings from the third person point of view as a foreigner and percolates her own interpretation from memories of local people into this space and transforms the space as a visual art form over the external factors

Jeawon Kim is a visual artist from South Korea. She received her BFA and MFA at School of Visual Arts in New York City and currently lives and works in Seoul. Her work has been exhibited in South Korea, Japan and the United States, and she has participated in projects, which were held in spaces that had been abandoned for historical and political reasons for a long time but still contain their own meaning and story. These projects include Mukojima Project, Tokyo, Japan in 2016, The Third Space Projects, Utica, USA in 2015, The Battery Project, Tallinn, Estonia in 2014 and Art Factory Project, Janghang, South Korea in 2012.