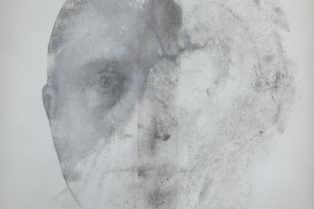 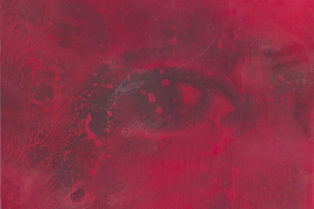 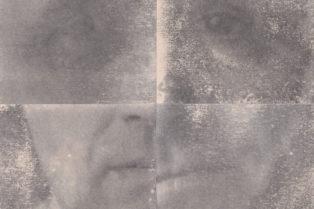 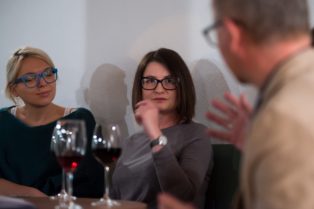 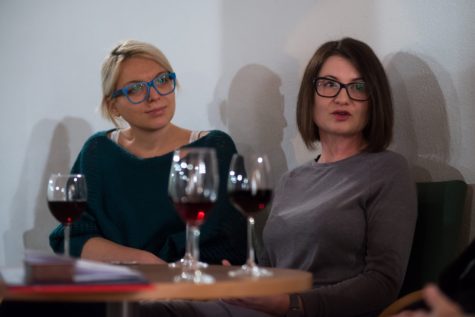 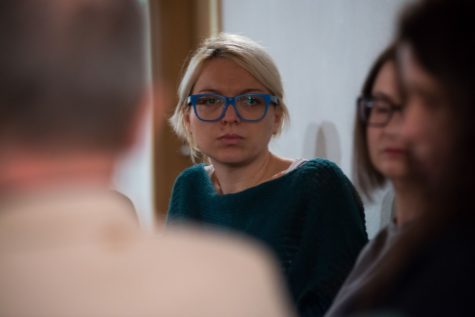 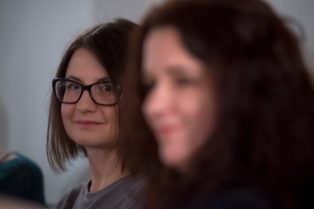 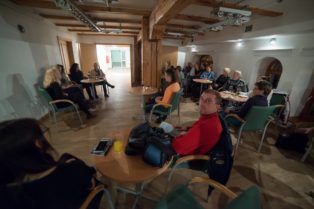 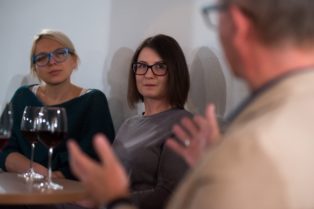 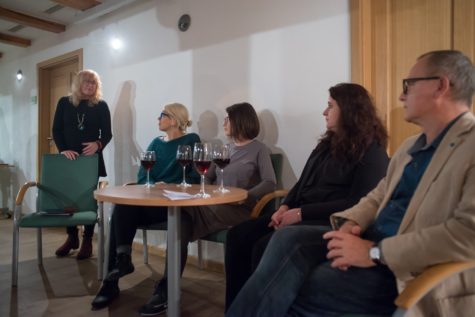 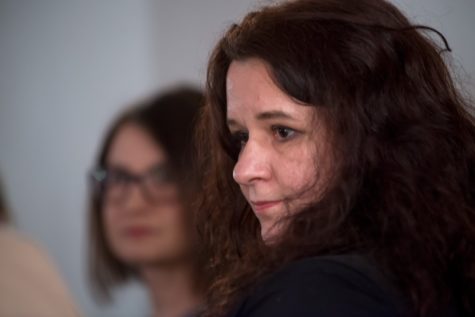 Beata Cedrzyńska obtained the diploma from the faculty of painting and printmaking at the Academy of Fine Arts in Gdansk in 1999 under the supervision of Prof. Teresa Miszkin. She worked at the Academy of Fine Arts in Gdansk in the years 2002-2012. Currently she is employed at the Polish-Japanese University of Technology as an associate professor, leading a drawing and painting studio; at the same time she is the vice-dean of the faculty of new media art in Gdansk. In 2016 she received a postdoctoral degree in the field of visual arts as the artistic discipline of fine arts at the faculty of painting of the Academy of Fine Arts in Gdansk. She is a winner of many prizes, awards and scholarships, as well as an author and participant of about a hundred solo and group exhibitions at home and abroad.

“I have always focused on an individual man, showing him as an isolated outsider, suspended in an indefinite and congealed time, without any reference to the present, imagined in a partly logical, partly symbolic surrounding that enters with him in various relationships. I show him alienated, embedded between the real and unreal, always remaining alone in an unfamiliar and unreal space without gravity and any physical logics, and as if stopped in an energetic gesture of movement aimed at an indefinite direction.
My painting is not going to impose any clear message to a viewer; it is rather to involve him into a kind of game. I look forward to his sensitivity and openness to the interpretation of the matter formed during creating the image and carrying a variety of structures of explicit and implicit meanings which are introduced deliberately, but sometimes resulting from the subconscious. This is a painting exploration, a consequence of still expanding, I hope, my awareness of painting and still awakening intuition, in striving for finding such a form of artistic representation, which would carry a symbolic message.”