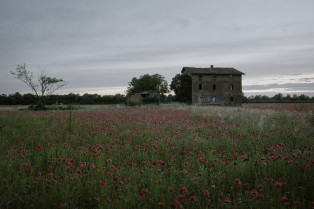 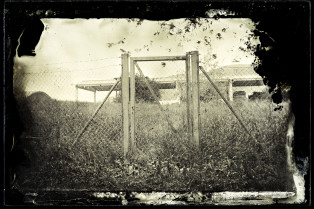 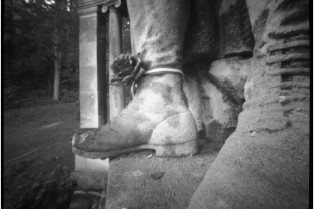 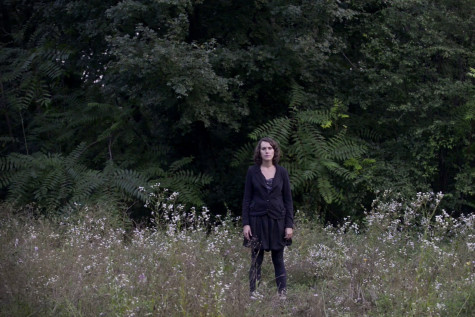 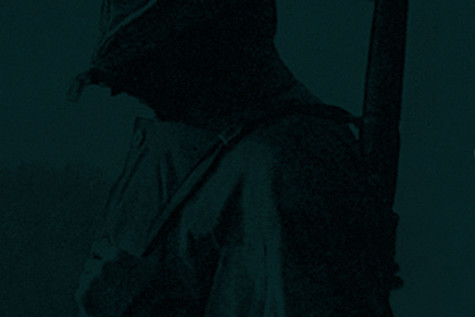 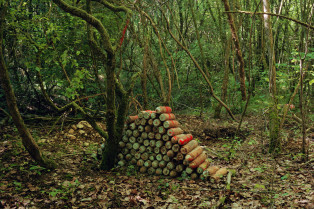 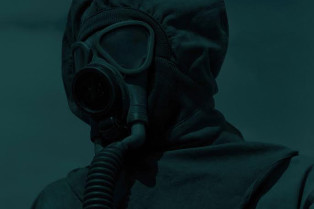 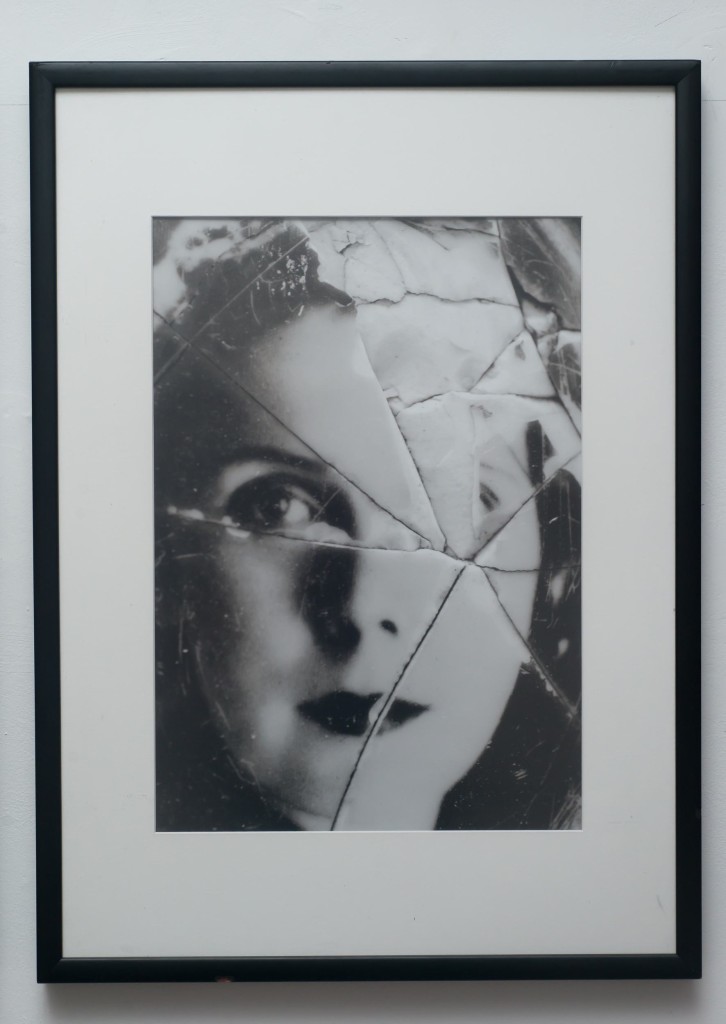 The Red Poppy Fields exhibition is part of the international project dedicated to the contemporary view of the World War I which is nowadays perceived as one of the most dramatic events in Europe’s recent history. At Photon Gallery the works of 16 contemporary artists and photographers will be displayed.

The Red Poppy Fields project reflects on turbulent European history and causal relationship between ideology and economy, between politics and war. Through exhibitions and discursive events it examines the causes and consequences for/of the World War I and its broader social, political, economic and cultural implications. Focusing particularly on the photography and moving image the curators and artists present different views of these historical events and draw parallels between the past and the present. The project brings together partners from Hungary, Poland, Slovakia and Slovenia, thus the states that were predominantly involved in the war on the side of Austrian-Hungary empire. However, the participants of the project address these phenomena from the broader all-European perspective.

The project also focuses on some key elements of the role of photography in the early 20th century, when aerial photography was established and photojournalism began to develop, and now when in the digital age the questions of censorship, surveillance and propaganda are topical again. By juxtaposing contemporary and historic photography the project deals with the status of photographic medium in the both periods, one hundred years ago and nowadays as well as its role with preserving the memory and addressing historical discourses. The exceptionally diverse approaches of contemporary artists and photographers who in their work deal with the perception and representation of these past events testify on that.

The touring group exhibition Red Poppy Fields will be displayed in six cities across Central Europe (Bratislava, Budapest, Ljubljana, Prague, Slupsk and Vienna). The project is supported by International Višegrad Fund and local funders such as SKICA – Slovenian Cultural and Information Centre in Vienna, and it is implemented in collaboration with renowned regional partners: SEDF, Bratislava; House of Photography & Association of Hungarian Photographers, Budapest; Baltic Gallery of Contemporary Art, Slupsk; Photon, Ljubljana & Vienna.