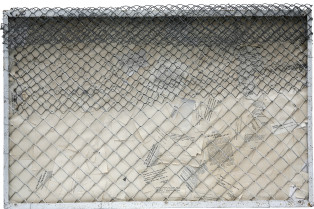 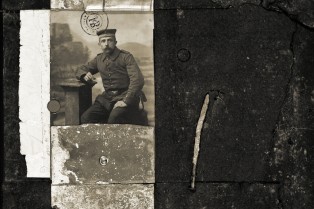 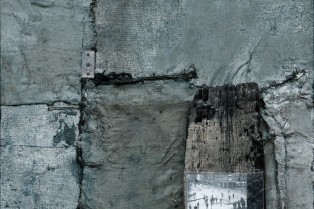 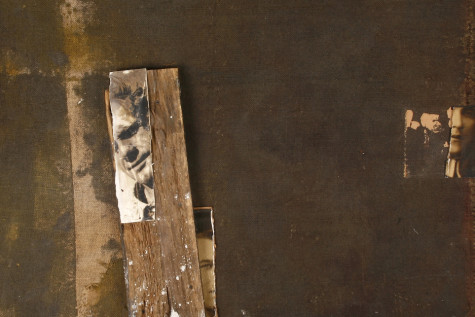 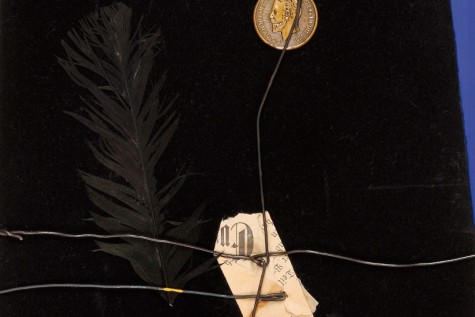 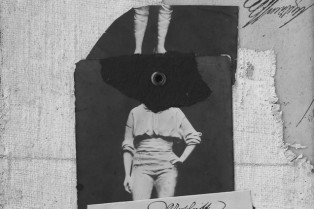 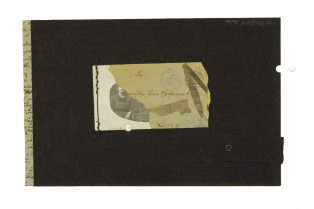 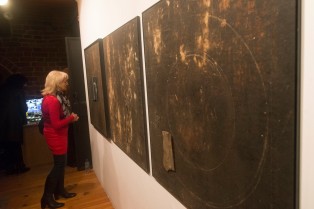 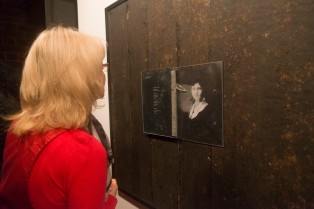 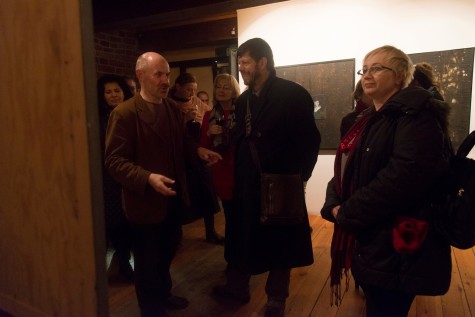 Jan Misiek was born in Słupsk, Poland in 1949. He graduated from the Secondary Art School in Gdynia, Orłowo in 1968. He enrolled at the Polish Studies department and then studied at the State Higher School of Visual Art in Gdansk. In 1975, he graduated from the school with a degree in painting from Prof Władysław Jackiewicz’s studio. He was an art editor at the Wydawnictwo Morskie publishing house (1979 – 1990) and the “Pomerania” monthy (1995 – 1999). He works in painting, collage, graphic arts illustration for books and magazines. He also creates art books. He is a member of the international art group “Groupe Chanteloube”. He participated in numerous group exhibitions in Poland and abroad. His work was presented in over a 100 individual exhibitions in museum and galleries e.g. El Gallery, Elbląg, Poland (1976, 2001); Vruggink Gallery, The Netherlands (1995); Galerie Neuropa, Heidelberg, Germany (1995); Inter-Art Galerie, Stuttgart, Germany (1997); National Museum, Gdańsk (1998, 2005); Villa Cicogna, Bisuschio-Varese, Italy (1999), Bytów Museum (1999); Historical Museum of the City of Gdansk (1998, 2006, 2008); Museum of the Middle Pomerania, Słupsk, Poland (2002); District Museum, Toruń, Poland (2006); Polish Institute, Prague, The Czech Republic (2009); Wozownia Gallery, Toruń, Poland (2009); Alytus Ethnographic Museum, Alytus, Lithuania (2009); Test Gallery, Warsaw (2010); Ex-Nihilo Gallery, Grenoble, France (2014). His works are in the collections of the museums in Gdańsk, Toruń, Druskininkai, Lębork as well as the Municipal Office of Gdańsk, the Stadtamt in Heidelberg, the Book Art Museum in Łódź, and in private collections in Poland and numerous European countries.

Jan Misiek’s workmanship is flooded (…) with a stream of civilisational refuse of various rank and importance and its muteness conceals scraps of small histories that stand no chance of outcrying the clamour of history writ large. The process of transforming the trash flow into a stream of beauty occurs on account of fastidious organisational processes, generating a superior form of chaos from chaos. Mute artefacts, grouped, forced to co-exist within a limited space (…) come alive and begin to emit some stories. Not quite the ones their creator had in mind – if he had any. He plays a strictly artistic, aesthetic role here, the intention of the activites being autotelic, with the expectation, however, that the viewer will transcend the framework and deliver the object of pure art into the byroads of semantics.