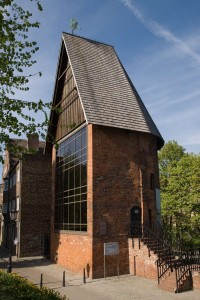 The Witches’ Tower was built from 1411 to 1415. In the 17th century the defense tower was converted into a prison for women suspected of sorcery. According to the available sources 18 women were executed here. The first trial of witchcraft took place in 1651 and its victims were Scholastyka and Runga – ladies-in-waiting to Duchess Anna de Croy. The last one was a servant from Rowy – Anna Kosbad. She was put to death in 1714. The persona of Trina Papisten (Kathrin Zimmermann) entered literature and legends about Slupsk. She was burnt at the stake in 1701. In the 19th century the tower was converted into a warehouse, and at the beginning of the 20th century it was a flat. In March 1945 the building was partly burnt by Russian troops. The Witches’ Tower was rebuilt and assigned for an art gallery in 1975. This object belongs to the oldest historical buildings in Slupsk.

The Witches’ Tower Gallery was founded in 1976. It was the first gallery of newly created Art Exhibitions Office (now BGSW). The gallery is situated in a medieval tower, which used to be a prison for women. The gallery has three levels. The exhibition area is 86 square meters. In the gallery are organized exhibitions of paintings, photography, small sculpture forms, graphics, drawing and space installations.

IN OTHER MONTHS ADMISSION TO GALLERY IS FREE

plan of the gallery: ground floor | I floor | II floor 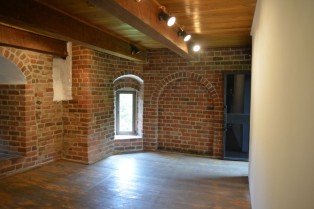 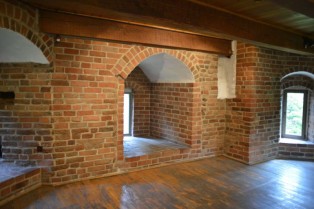 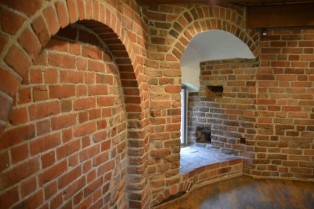 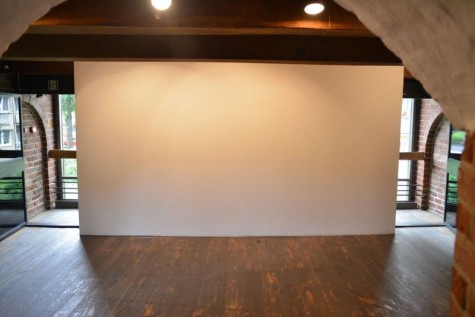 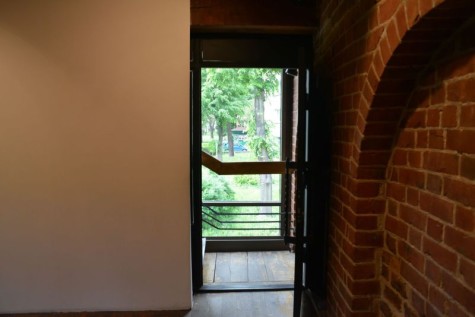 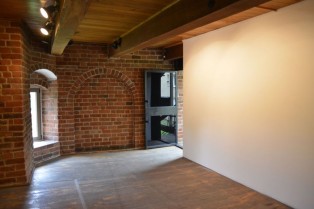 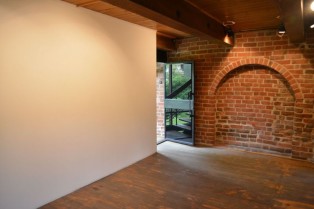 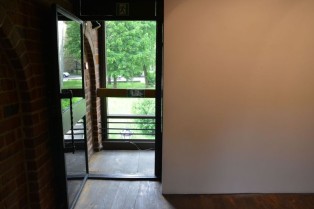 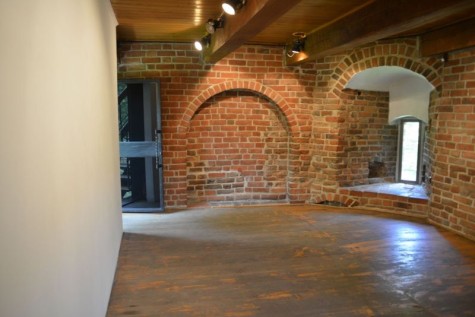 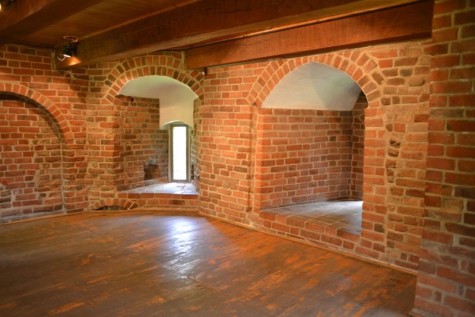 VIRTUAL TOUR OF Centre for Creative Activities in Ustka